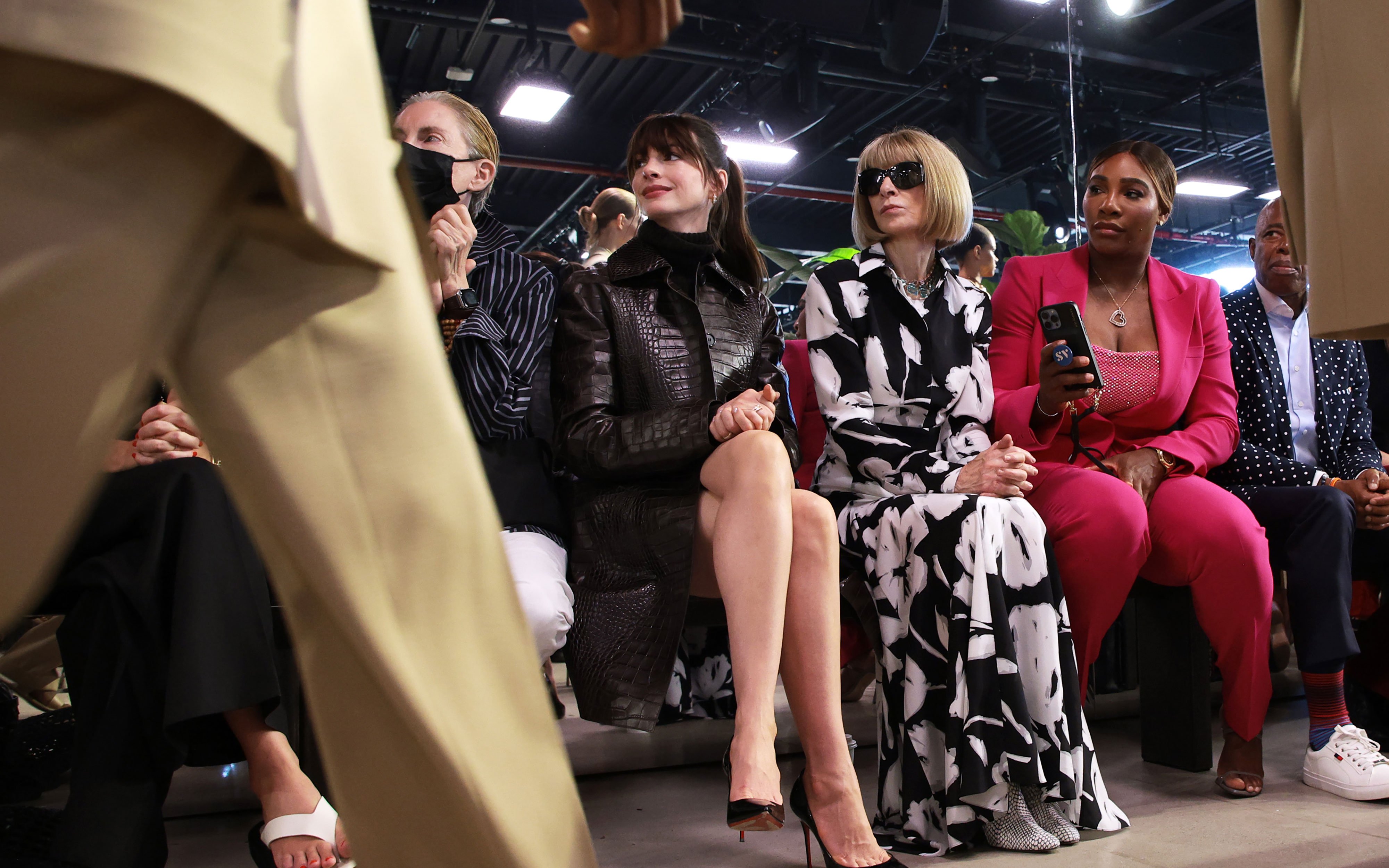 Let’s be honest: New York Fashion Week desperately needed a refresh. With so many American designers pressing the pause button during the pandemic, the first stop on the stylish schedule has been a little empty and a little lacklustre. But thanks to the arrival of Fendi and Marni, Lil Nas X’s appearance at Coach and the Anne Hathaway The Devil Wears Prada moment, the “city that never sleeps” has woken up, and it brought the effortlessly cool and edgy energy with it.

See for yourself with our roundup of the most viral runway moments of New York Fashion Week 2022:

The Devil Wears Prada came to life on the sidelines of Michael Kors’s Spring 2023 collection, and, as predicted, the Internet lost its mind. Sporting bangs, a black turtleneck and a brown croc leather coat, Anne Hathaway channelled her character Andrea Sachs from the film and, in an ironic twist of fate, was seated beside Miranda Priestly herself, Anna Wintour. In Manhattan of all places, the moment felt very meta and added some major nostalgia to the night. On the runway, Michael Kors looked further into the past (the 1970s, to be exact), as models resembled Lauren Hutton and other Halston muses with plunging necklines, sarongs, and disco-level sequins.

It was only a matter of time before the extremely stylish Lil Nas X ended up on the catwalk, and he chose none other than Coach to make his debut. Closing the Spring 2023 presentation, the rapper wore a leather vest and shorts with pink jellies and a gold wristlet. Other looks in the show followed suit and featured lots of colourful separates, varsity-inspired emblems, and unconventional materials.

What do you get when you combine Fendi’s Baguette bag with Sarah Jessica Parker, Marc Jacobs, Tiffany & Co. and Porter? A 25th-anniversary celebration of epic proportions! In honour of the Baguette’s birthday, the Italian brand marked the occasion by staging a multi-way collaboration with quintessential New York tastemakers (hence the departure from Milan Fashion Week).

Tiffany’s presented pieces using its trademark robin egg’s blue, SJP’s purple purse was an ode to the one in Sex in the City, Porter paid tribute to its luggage-related roots, and Marc Jacobs brought his streetwear sensibilities. To top it all off, Linda Evangelista closed the show—her first runway appearance since her CoolSculpting nightmare. So all in all, a very sweet celebration!

Marni brought Italian magic to this New York Fashion Week as it presented its Spring 2023 collection in a tunnel underneath the Manhattan Bridge in New York City. While the sun had set outside, the runway was bursting with vibrant shades of red, yellow, and orange. And the Apollo references didn’t stop there. Nearly every ensemble was adorned with a circle motif, including knitted crop tops, leather jackets and psychedelic jeans.

If you’ve ever wanted to visit Andy Warhol’s factory, Tommy Hilfiger’s Fall 2022 show is the closest you’ll get. To celebrate the new collection, the American designer staged a part runway, part party, part modern art museum at Brooklyn’s Skyline Drive-In and not even the rain could ruin this parade. True to Hilfiger’s preppy roots, models descended the catwalk in colourful polos, sweater vests and varsity jackets. But the assortment also featured a few surprises, including sweatpants with three waistbands and a collaboration with the UK’s Richard Quinn.

Kim Shui: Wear your selfie on your sleeve

Why have one designer when you can have 784? For its Spring collection, Kim Shui teamed up with Afterpay to present the world’s first crowdsourced garment: a dress designed using fabric made up of hundreds of digital images. If you look closely at the colourful confection, you’ll spot all the various photo and digital art submissions that resulted in the cultural mosaic pictured above. 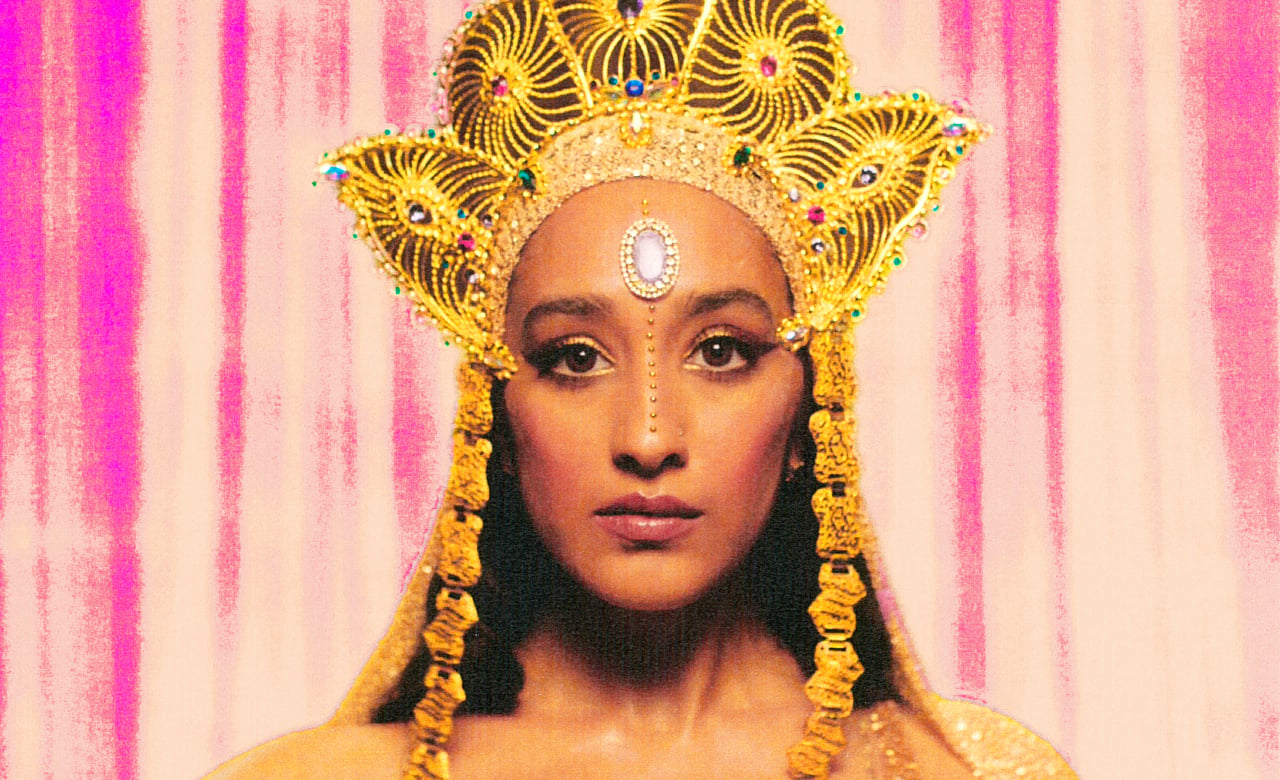 Raveena Wants to Teach You About the Power of Meditation 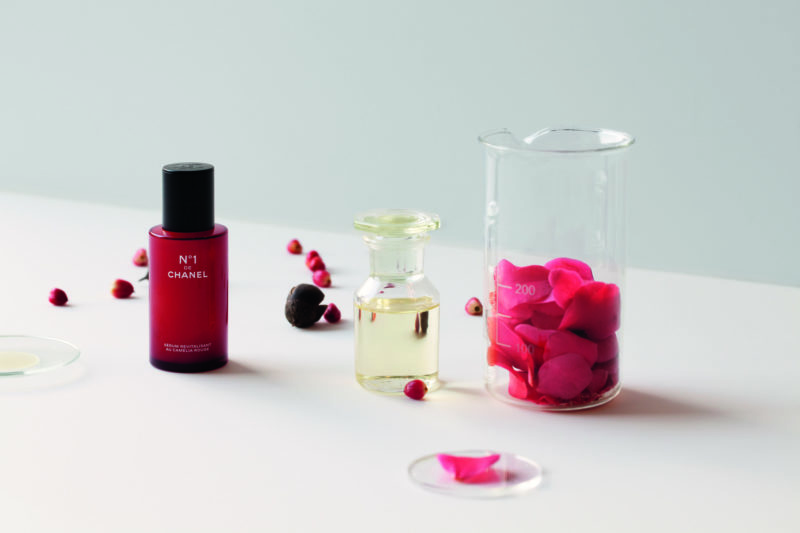 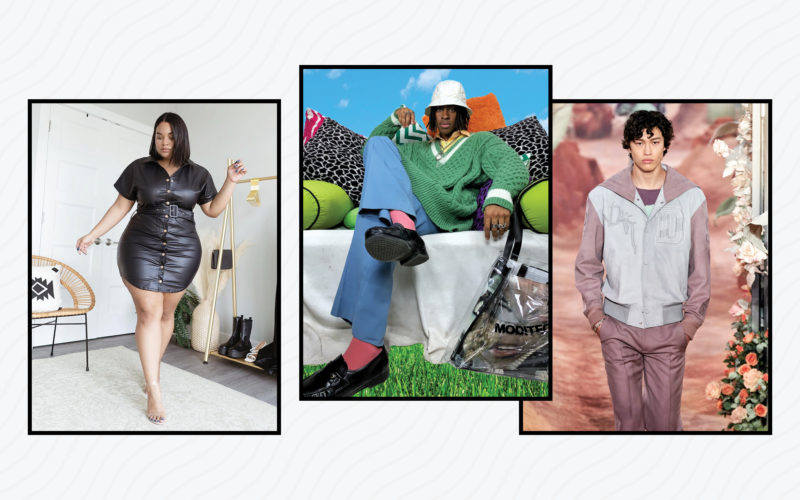