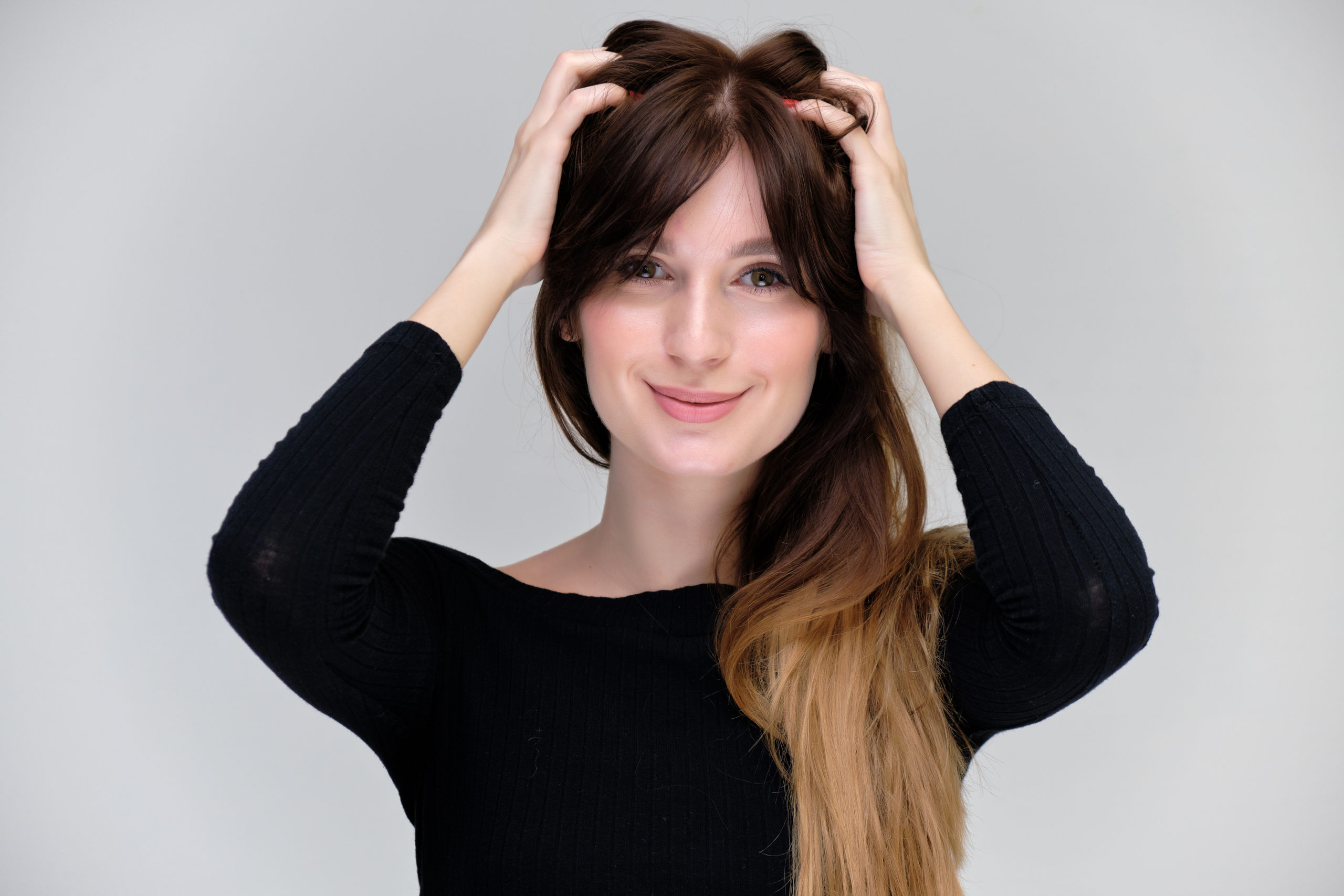 Curtain bangs – casual and trendy at the same time

The look with the pony styled to the side is by no means new: Stars like Brigitte Bardot already wore curtain bangs in the 1960s, which means something like “curtain pony” in German. If you want curtain bangs, you just let your bangs grow out, then split them in the middle and place one half on each side of the forehead. The denser and thicker the hair, the better the look works. But curtain bangs are also possible with fine hair. We’ll tell you who curtain bangs look particularly good, how you style and care for the bangs and how often you should have the bangs trimmed.

Who Are Curtain Bangs Best?

The face looks a bit narrower due to the bangs that are parted and laid on both sides. In addition, curtain bangs frame the face and make the facial features appear a little softer overall. This means that women with a slightly rounder face or a short forehead can also wear this pony look well. Whether long hair or short hairstyle – curtain bangs can be worn with any hair length. The only exception is curly hair.

The curtain bangs look only looks great if the pony that has been put to one side and outgrown does not curl upwards. The bangs can look a little blown away and the rest of your hair can also be a little wavy. By the way, curtain bangs also look great with a bun or a pigtail.

How to best style curtain bangs

The special thing about curtain bangs is that they hardly require any styling. The look is particularly natural, so the bangs should fall very loosely to the sides of the forehead. You decide whether the pony is air-dried or dried with a hairdryer. Then part the bangs, comb them and fix them a little with hairspray so that the two parts of the bangs stay on the sides. The motto clearly applies here: less is more.

Curtain bangs only need a bit of styling, as the look should appear relaxed, casual and natural. Another advantage of curtain bangs is that you don’t have to have your hair trimmed as often. The length of the pony styled to the side can easily range from just above the eyebrows to the chin. The only no-go: split ends. Those who tend to split ends should have their curtain bangs trimmed a little more often. 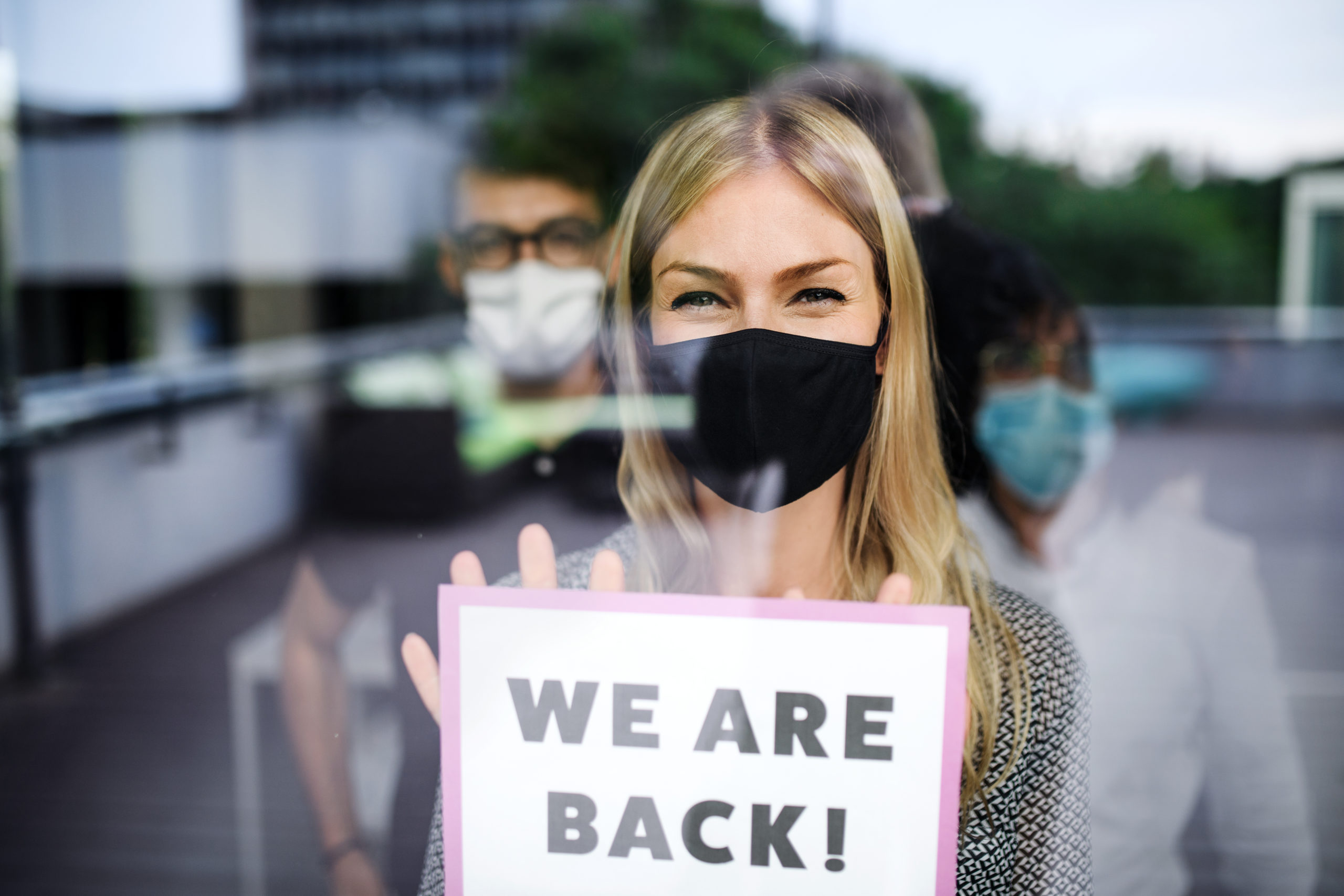 We are here for you again 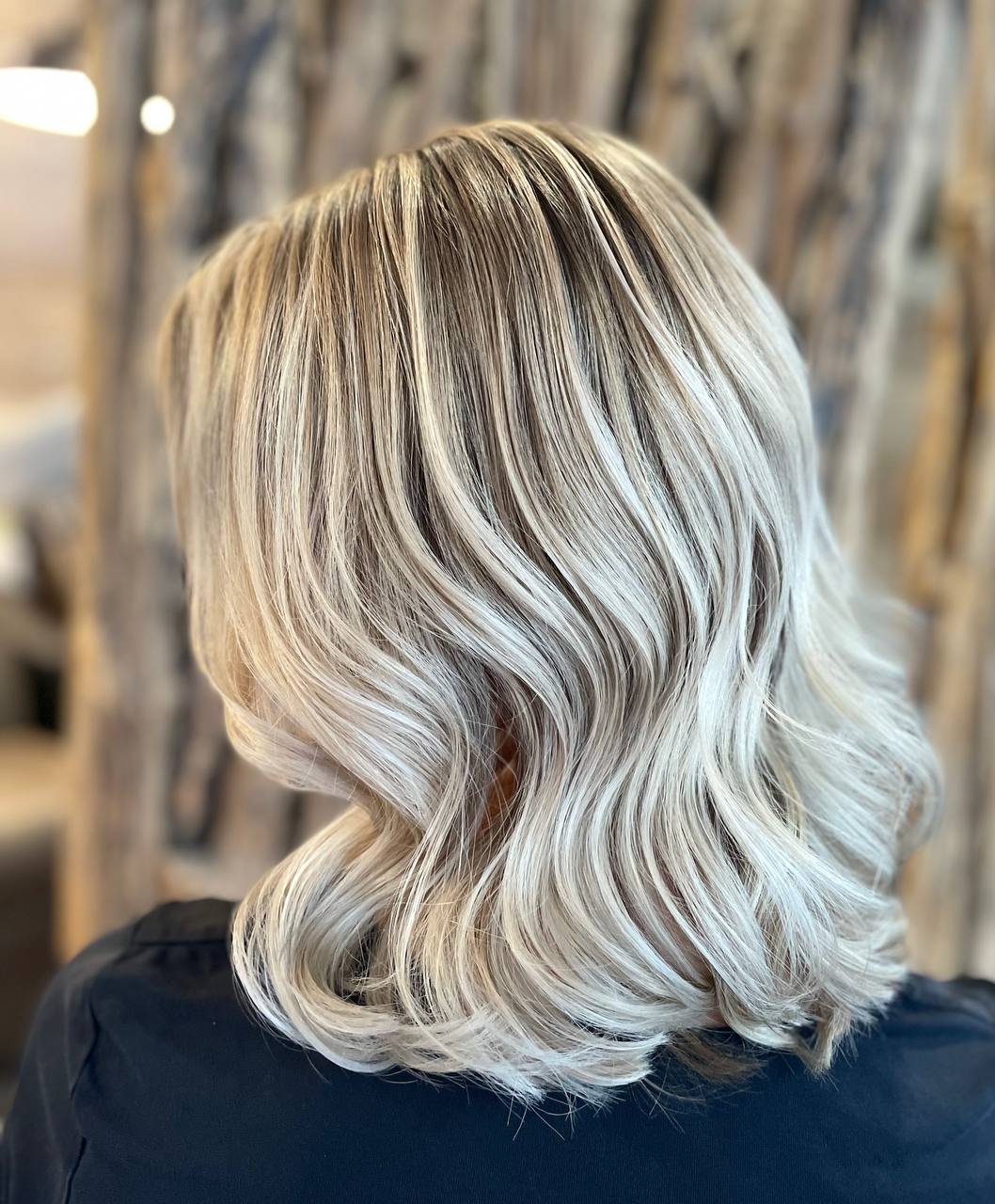 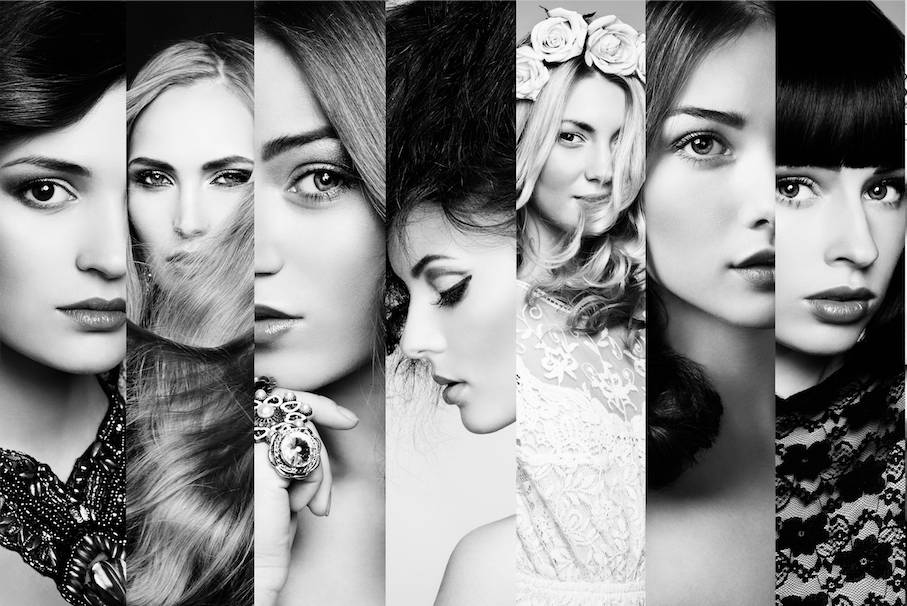 What are the trending hairstyles 2020?