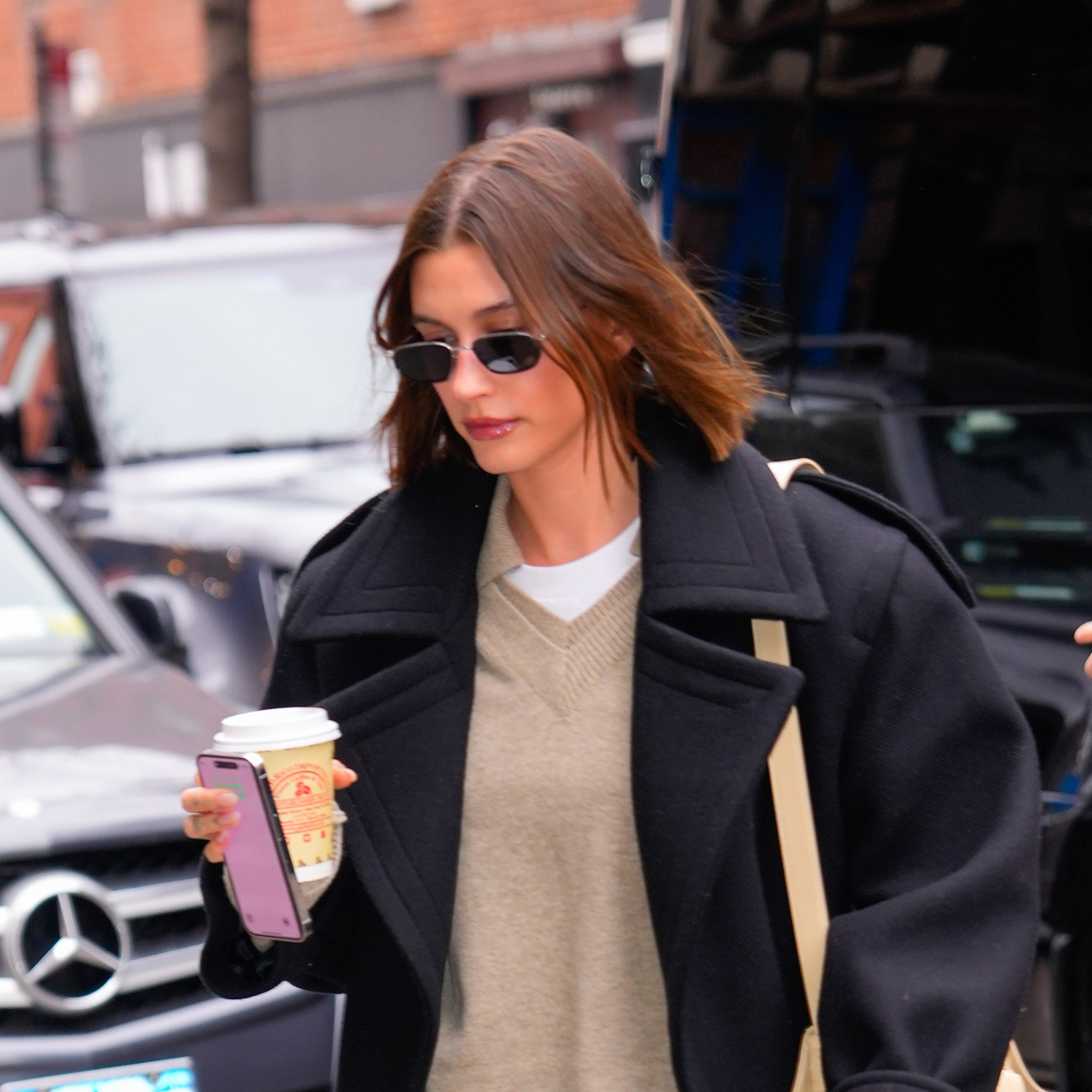 Hailey Bieber really just said “let’s all get bob haircuts.” The model and beauty entrepreneur debuted a short blunt chop on TikTok on January 21 and it’s safe to say we’ll be seeing more of the Hailey Bieber haircut in the coming weeks.

Mrs. Bieber’s current style and beauty influence is unmatched. Whether it’s the uncomplicated delight of the glazed donut nails created by her manicurist Zola Ganzorigt or the subtle sexiness of sheer pantyhose, most of what Bieber wears becomes a much-replicated trend. And after consistently rocking her hair in a middle-part, slick bun (part of the controversial “clean girl” aesthetic you’ve seen all over TikTok) for months, the Rhode founder and self-proclaimed nepo baby decided to lose a few inches. 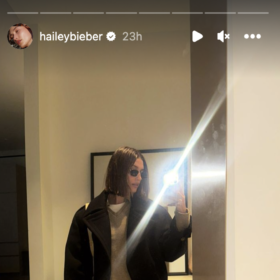 Bieber was photographed with the new haircut on January 22, sporting her fresh hairdo with a collegiate-inspired ensemble including a pleated mini-skirt, loafers, preppy v-neck sweater and maxi coat. She also shared pics of the look on her Instagram Stories with the text “Margot Tenenbaum for the foreseeable future,” referring to the iconic blunt bob worn by Gwyneth Paltrow in the Wes Anderson film The Royal Tenenbaums, of course.

Bieber has had short hair before, in her pre-Justin Bieber era when her hair was a much lighter shade of blonde. Her TikTok followers took notice, naturally, commenting things like “It’s giving Hailey Baldwin,” a reference to the 26-year-old’s maiden name.

Short bobs are by no means new, but we’d wager we’ll be seeing more of them on TikTok soon. 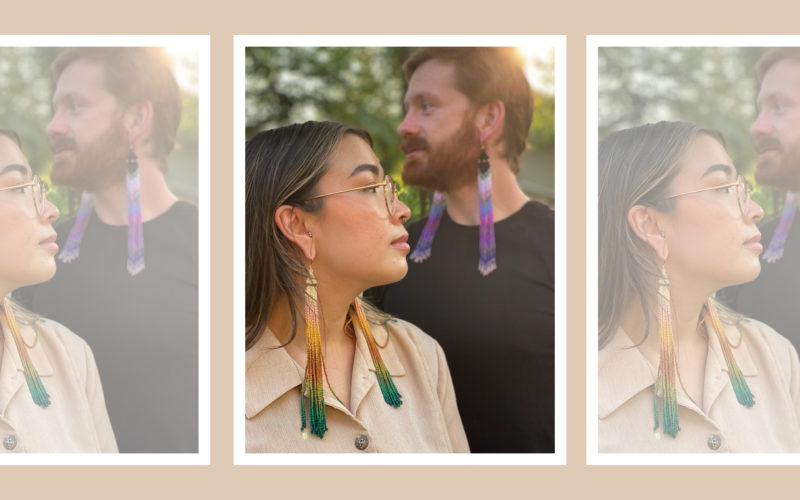 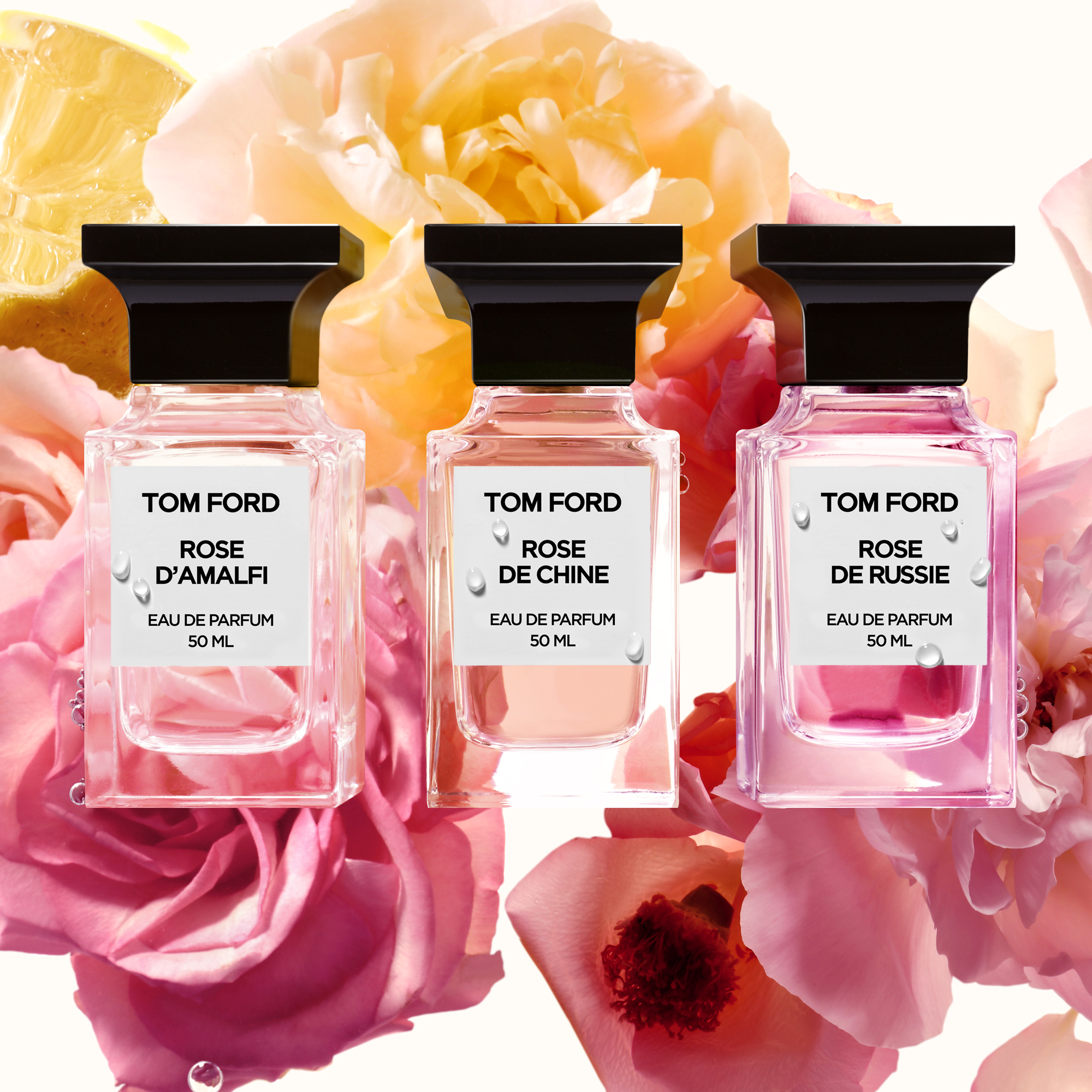 14 Beauty Products to Buy For Yourself This Valentine’s Day 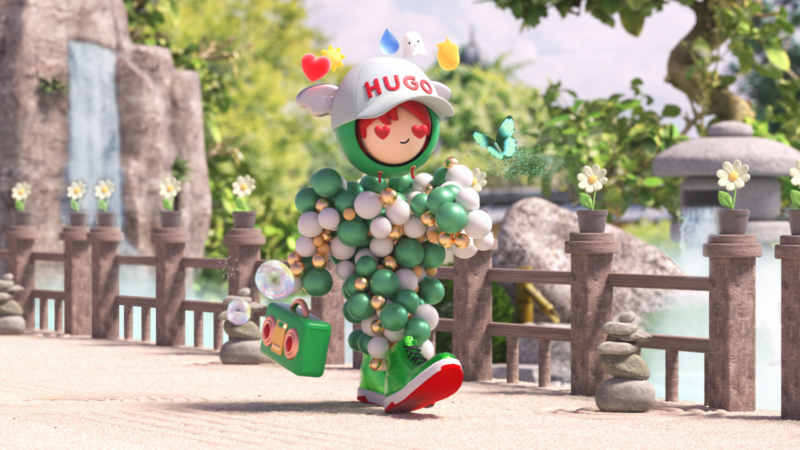